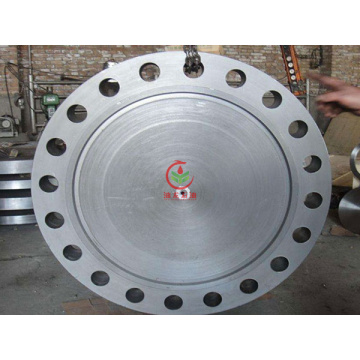 
The formal name of blind disk is called flange cover, and some are also called Blind flange or pipe plug. It is a flange without a hole in the middle, which is used to block the pipe opening. The function is the same as that of the head and pipe cap, except that the blind seal is a removable sealing device, and the seal of the head is not ready to be opened again. There are many types of sealing surfaces, including plane, convex, concave convex, tenon and groove surface and ring connecting surface. Materials include carbon steel, Stainless Steel, alloy steel, copper, aluminum, PVC and PPR.

The blind plate is mainly used to completely isolate the production medium and prevent the production from being affected or even accidents due to the lax closing of the shut-off valve. The blind plate shall be set at the position requiring isolation, such as the nozzle of the equipment, the front and rear of the shut-off valve or between two flanges. It is often recommended to use the spectacle blind plate; For pressing, purging and other disposable parts, insert plates (circular blind plates) can also be used.

Blind plate and insert ring are generally divided into flat plate and insert ring (from the appearance of blind plate and insert ring). The blind plate plays the role of isolation and cutting, which is the same as that of head, pipe cap and welding plug. Due to its good sealing performance, it is generally used as a reliable isolation means for systems that need complete isolation. The plate blind is a solid circle with a handle, which is used for the system in the isolated state under normal conditions. The figure 8 blind plate is shaped like figure 8. One end is a blind plate and the other end is a throttling ring, but the diameter is the same as the pipe diameter of the pipeline and does not play the role of throttling. The spectacle blind plate is easy to use. When isolation is required, the blind plate end shall be used. When normal operation is required, the throttling ring end shall be used. At the same time, it can also be used to fill the installation gap of the blind plate on the pipeline. Another feature is that the identification is obvious and it is easy to identify the installation state.

Our partners specialize in flanges including the standards - ANSI; DIN; BS; UNI; JIS ; SABS1000/3, also the custom design. It owns forging and casting factory which is well-equipped, and has a severe system for the quality control, which covers every process of the manufacturing ( raw material inspection, cutting, heating, gorging, heat treatment, machining, drilling, marking, washing, final inspection, packing, delivery). 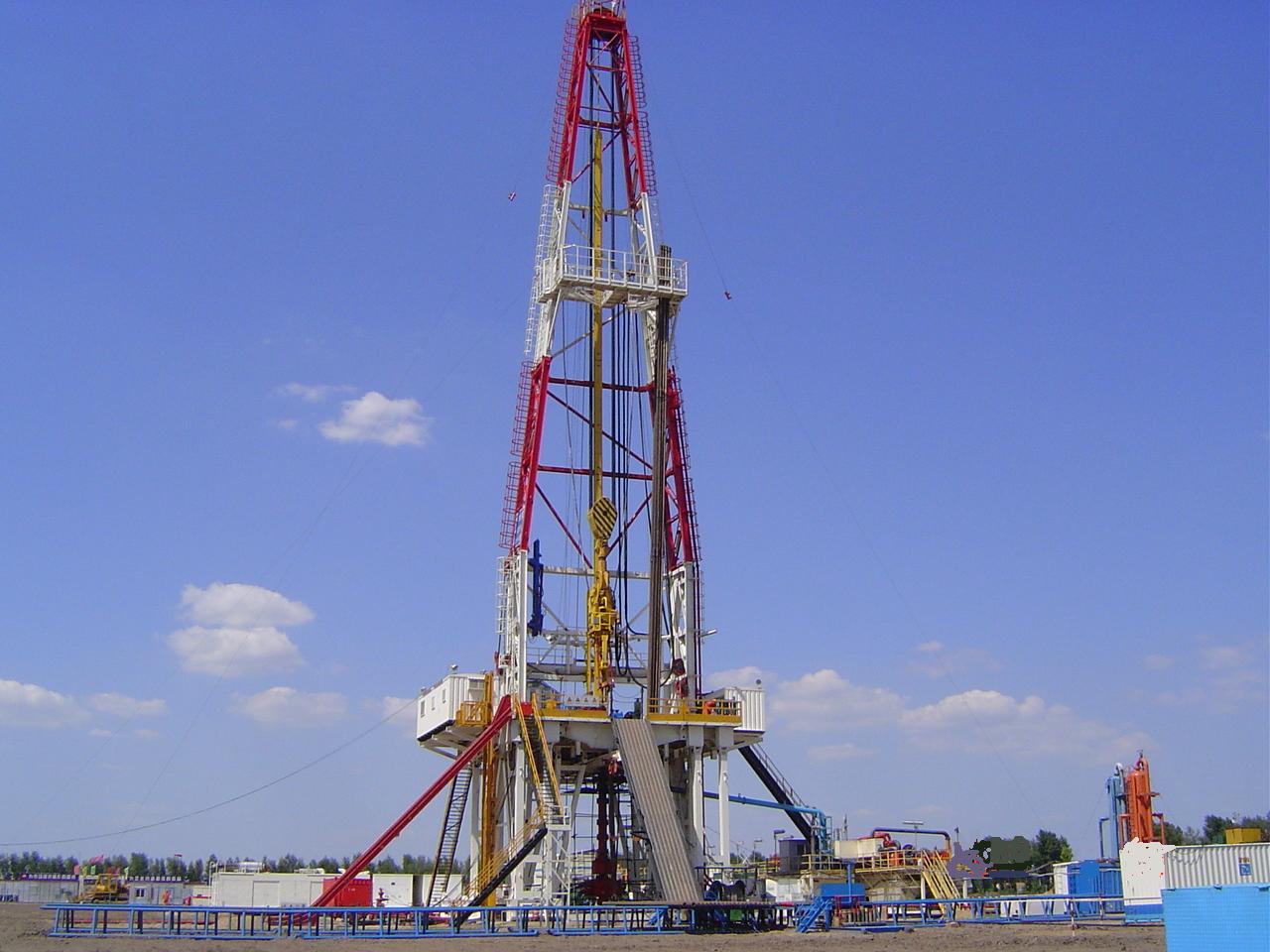 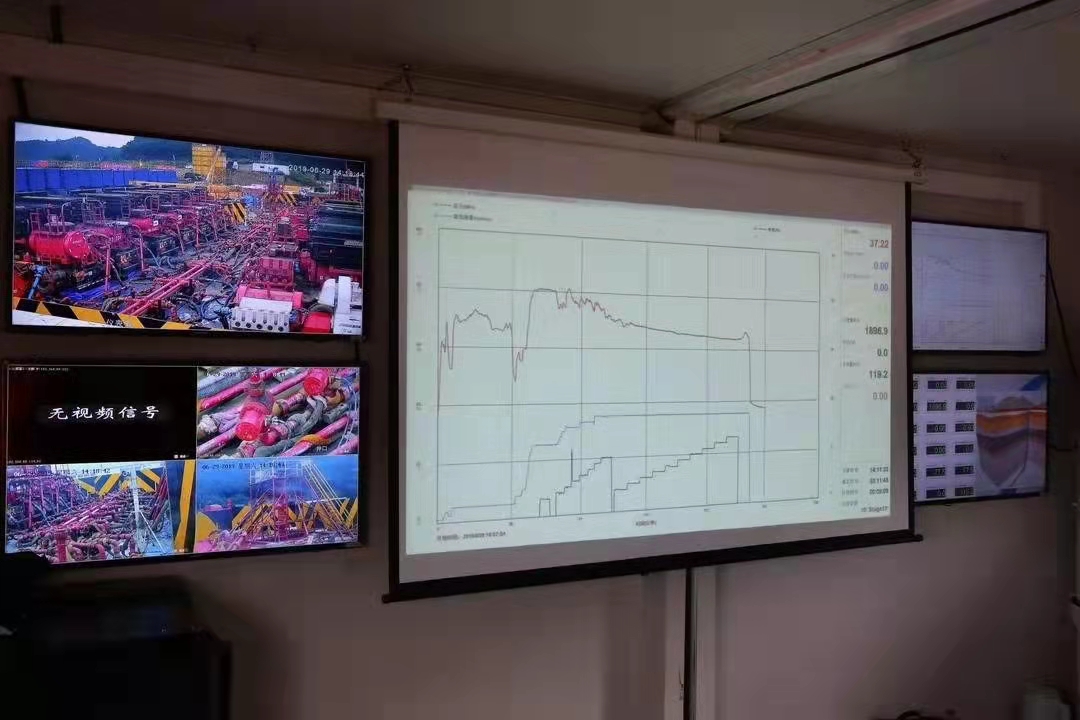 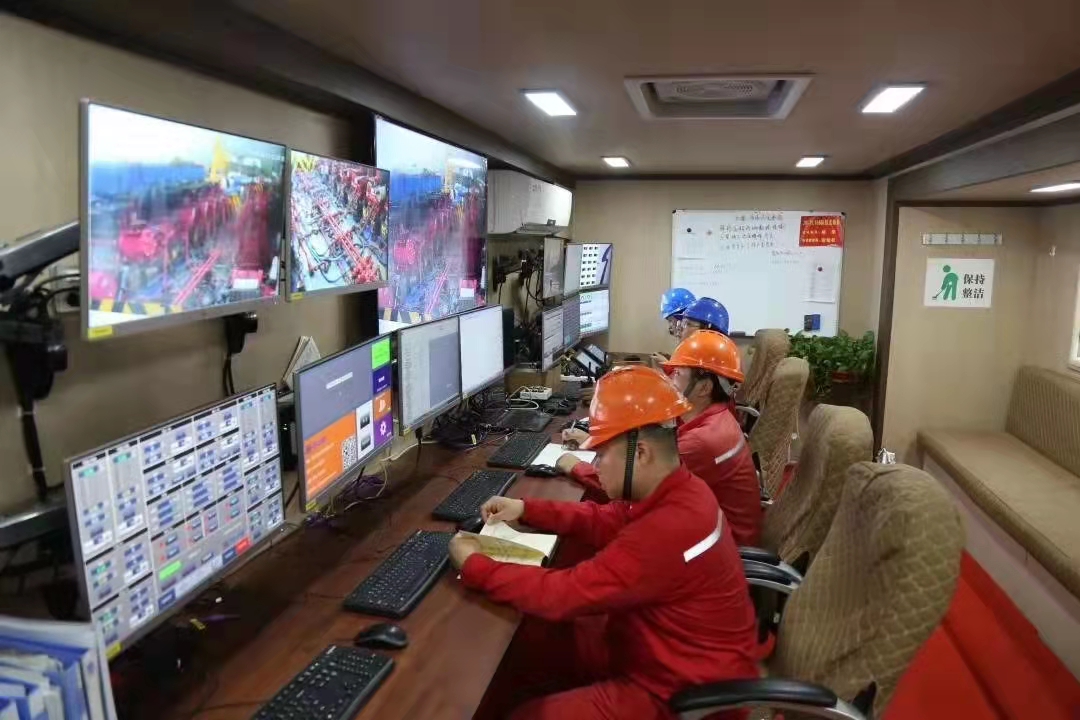 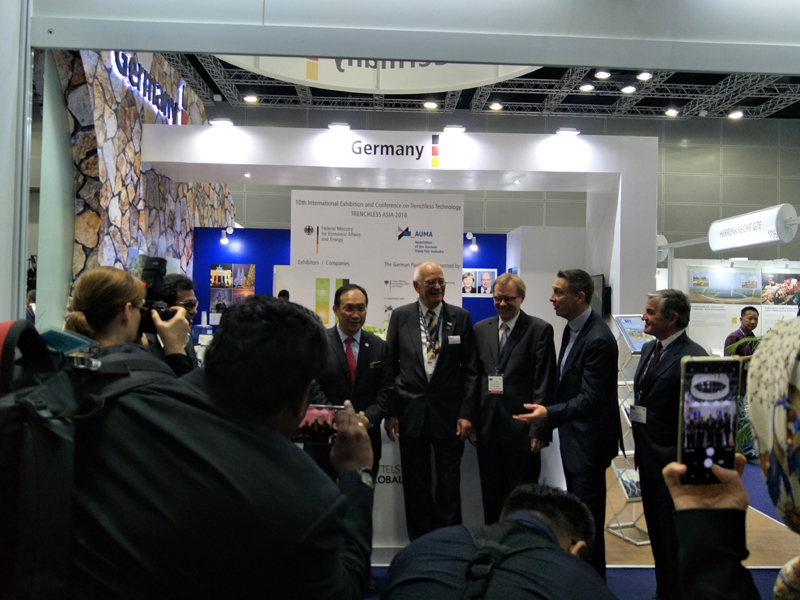 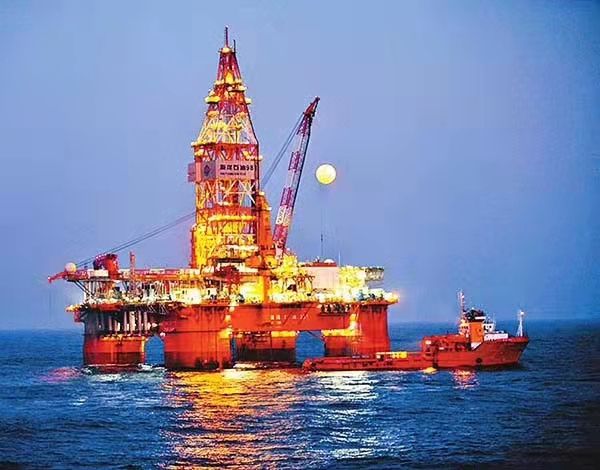 And also our Leading groups mainly engaged in oil and gas industry nearly more than 40 years.

Our main products and Service are as following:

Thank you for stopping here!